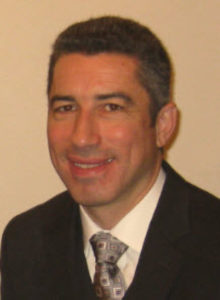 Prior to October 2012 Essam consulted for Zayo as the project lead to obtain American Recovery & Reinvestment dollars ($45M) to further expand broadband in Indiana, Ohio and Minnesota.

Essam hold 2 patents in the field of wireless networking and attended Imperial College of Science, Technology and Medicine in London where he obtained a Bachelors in Electrical and Electronic Engineering and a Masters in Computer Science.

Essam has spent several years working in England and France and is currently based in Orange County, California.